Soviet war time brought a unique artistic freedom to the Soviet film and cinema industry. During the war there were over 100 Soviet films produced and half of them had a plot surrounded around the war. The most interesting thing was how many films told the stories of the partisans. The role of women and […]

END_OF_DOCUMENT_TOKEN_TO_BE_REPLACED

The Bolsheviks were very purposeful with their use of media.  Specifically, the Bolsheviks focused on visual arts to draw in viewers not only to their subject matter, but rather the

END_OF_DOCUMENT_TOKEN_TO_BE_REPLACED 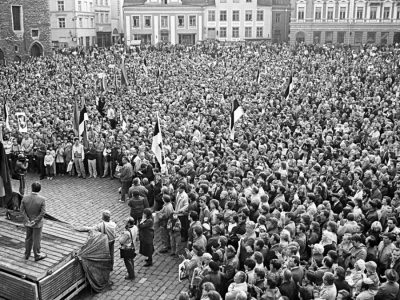